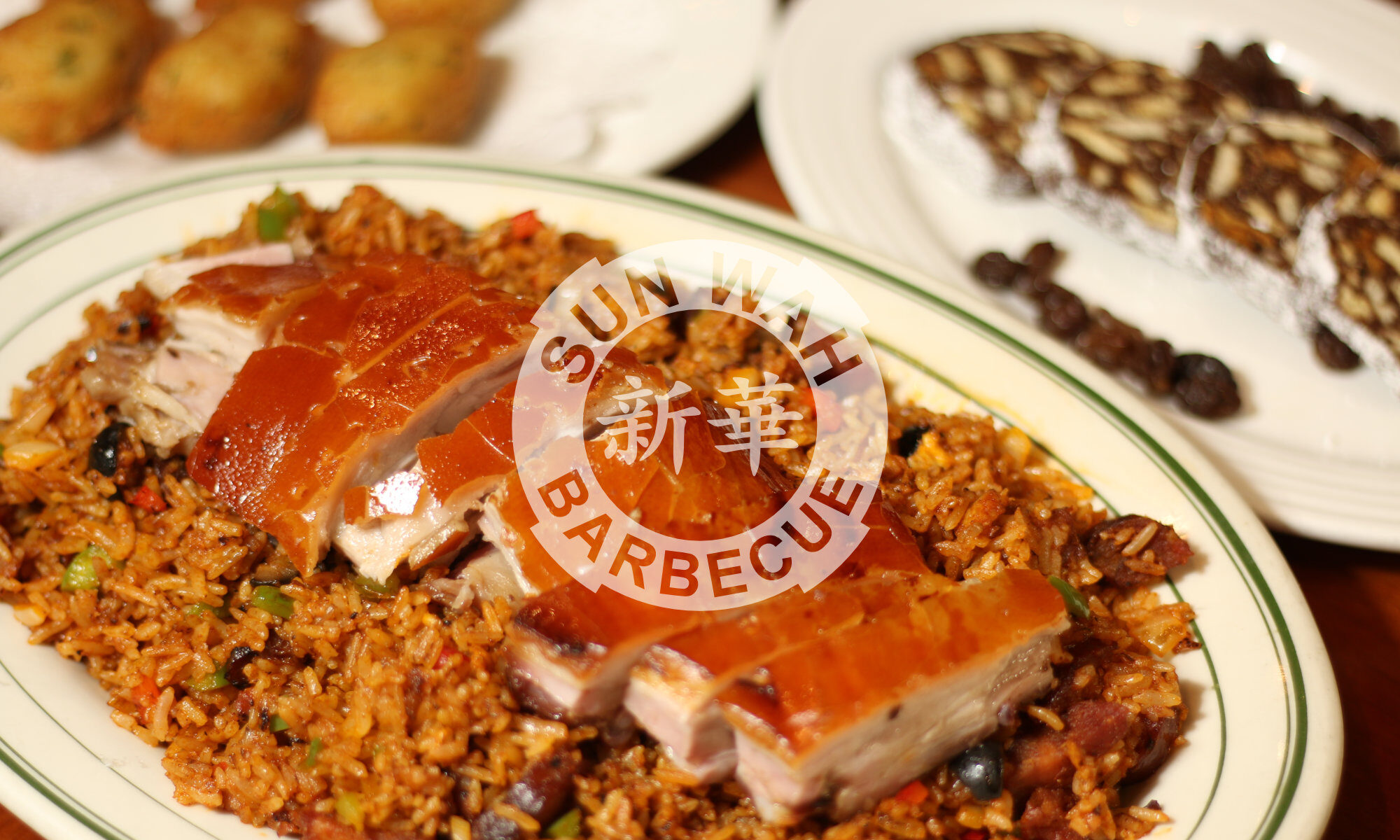 Join us every third Tuesday and Wednesday of the month as we introduce different offerings of Hong Kong, traditional Chinese, and Macanese cuisine…

(Months where major holidays coincide that same week will be skipped)

For our first prix fixe offering, we are excited to showcase some of our new chef’s specialties.  Chef U trained as a classical cantonese chef in China before moving to Macau.  Chef not only applied his skills in his new home but also learned the fused cooking styles of Cantonese and Portuguese food of Macau.  After emigrating to the US, his first stop was New York City, where he continued to apply his skills in various restaurants.  He moved to Chicago about six years ago, serving Cantonese and Macanese food in Chinatown.  Chef joined our Sun Wah team early last year, bringing in new flavors to supplement our menu.  We are excited to showcase his skills and the flavors of our hometowns.

Available as (limited reservation) dine in, cost will be $80 for two participants. The next upcoming Sun Wah Prix Fixe nights will be: