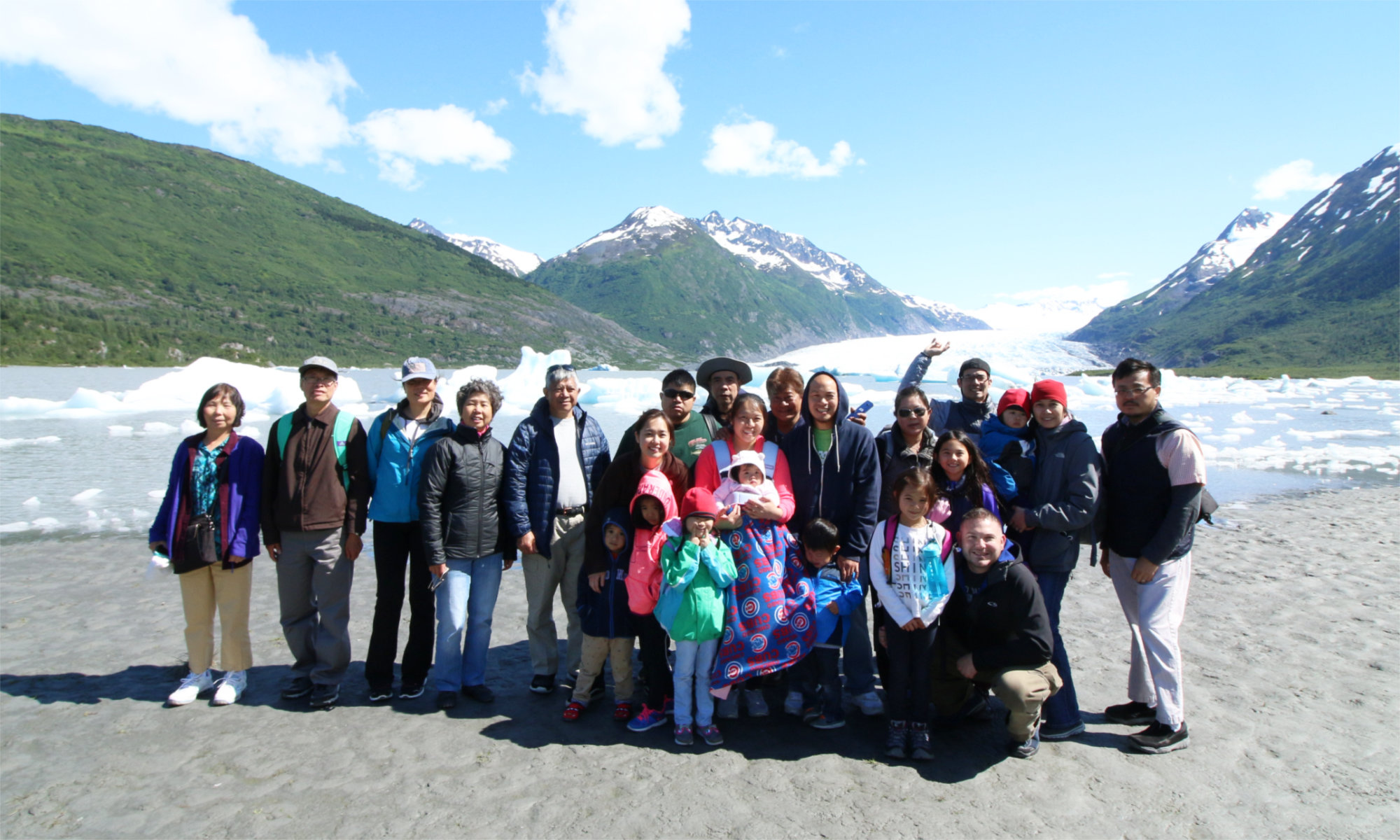 In the aftermath of a Maoist China, Eric Cheng escaped the communist mainland to reach Hong Kong, a British colony at the time, but a free society nonetheless. Others who were not as fortunate faced imprisonment or worse. Here, he met his wife Lynda, and began an apprenticeship in the art of Chinese Barbecue. To make the most of this new lease on life, Eric made America his ultimate destination.

Arriving in New York, Eric further refined his mastery of Chinese Barbecue. On a fateful visit to Chicago, he saw that the food of the emperors was not well represented there so he took his newly started family on one more journey.

After 30 years establishing Sun Wah BBQ as the Chicago institution it is today, Eric had kids Kelly, Laura, and Michael invest into co-ownership of the restaurant. While you’ll still find him helping out when the nightly dinner crowds swell, he’s carved out more time to hit up his favorite fishing spots or get schooled by his 8 grandchildren.

Lynda Cheng has founded and operates Sun Xien Soy Products partly as a solution to the restaurant’s demand for the highest quality tofu, but also to fulfill the same needs of many other restaurants throughout Chicagoland. Old-world tofu-making knowledge meets state-of-the-art equipment to ensure an unparalleled product that’s delivered fresh on a near-daily basis.

Sun Xien is also one of the few area producers of bean sprouts, a key ingredient in many Asian cuisines.

As is often the case with the eldest child in a Chinese family, the burdens are placed early and often. Kelly Cheng has learned to manage the restaurant before grade school finished up. Earning her MBA from DePaul University’s School of Business has made her all the more formidable in now helming Sun Wah BBQ as co-owner and general manager.

This discipline has also led her to be involved with various civic committees which advocate for the continued growth and development of the Uptown Chicago community.

Statistically, not everyone is going to embrace the 5-alarm kitchen life.

Michael Cheng is among the first at every daybreak to fire up the roasting vaults at Sun Wah BBQ and carry on the family’s tradition. He and his crew churn out 900-1100 roast ducks and 50 whole roast pigs in any given week!

Super-large parties that arrange for the table side whole roast pig service might often find Michael behind the butcher cart breaking down the glorious presentation.

Laura Cheng graduated from Kendall College with a BA in Culinary Arts and now co-owns Sun Wah BBQ with siblings Kelly and Michael as its executive chef. She procures many of the finest and freshest items that populate the restaurant’s daily specials display so don’t forget to check it out on your way towards the dining room.

Eagle-eyed foodies may have spotted Laura participating in the Food Network show Chopped toward the end of Season 25.